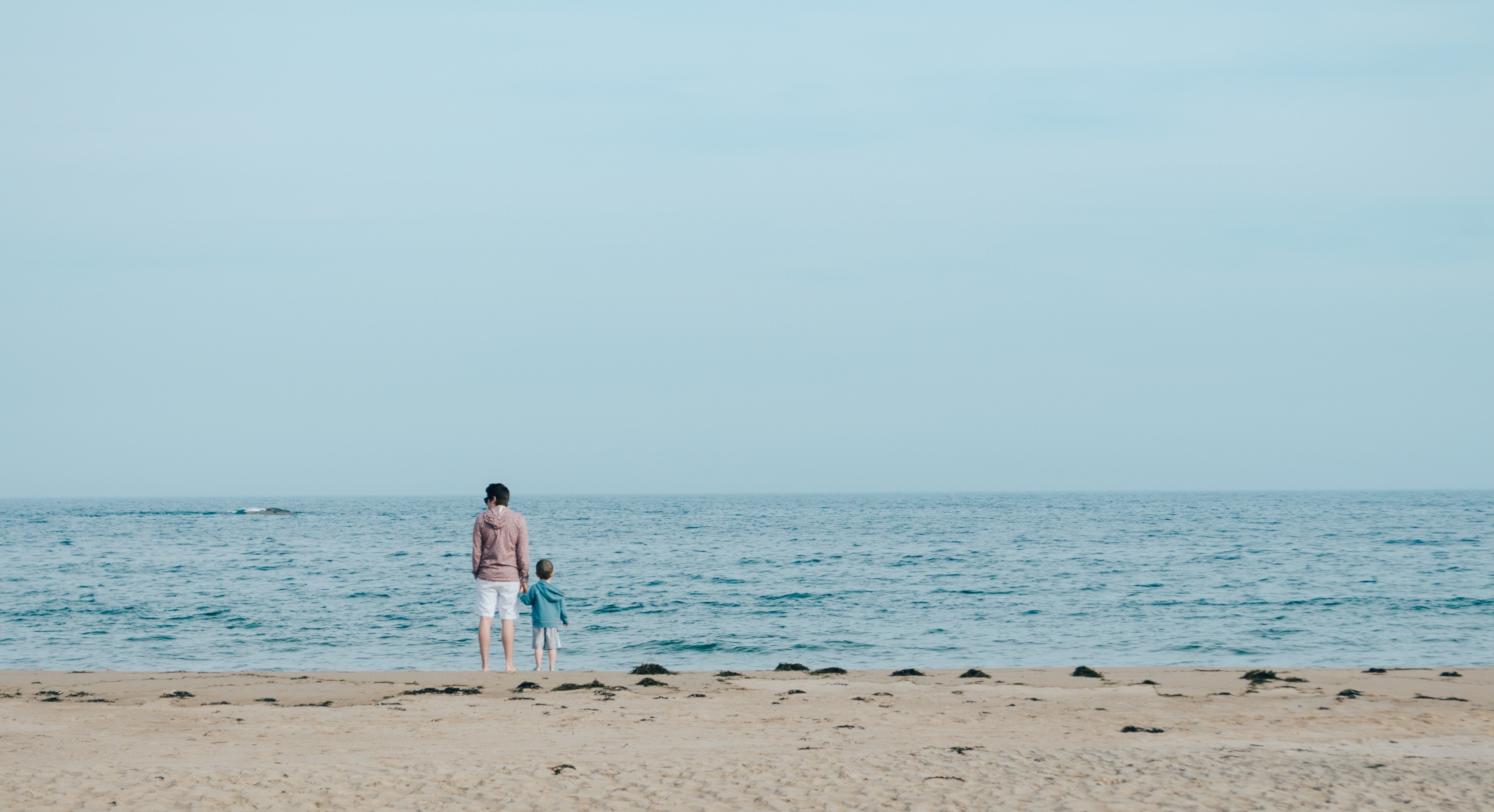 Photo by Kelly Sikkema on Unsplash

It makes sense that parents want to raise their children to be healthy, happy and successful in life in whatever way is meaningful to that family. However, we all know that the best of intentions do not necessarily translate into meaningful action 100% of the time. Emotional validation is a parenting skill that comes more naturally to some more than others, but also likely needs to be taught and honed over time. Let’s talk about what emotional validation isn’t and then give an example of what it is.

With the best of intentions, parents often end up invalidating a child's natural emotion. For example, if a child says a friend hurt their feelings, a well-meaning parent may respond with "you shouldn't care what anybody thinks about you because you're great." A lot of people would say this is a great response and do not see anything wrong with it! And for some kids, they may be right! But other kids may be receiving an unintended message.

The reality is the child DOES care (as most of us to do one extent or another) and this response from the parent may inadvertently send the message "you're insecure and too sensitive." Most of the time there is a “should” or “shouldn’t” in a message usually means there is something wrong or shameful about a behavior (or non-behavior). Also, this statement is probably unrealistic because as we mentioned earlier, most of us do care somewhat and this can be very pro-social! It would be hard to make friends and be a pleasant coworker or peer if we never cared what anybody ever thought of us.

A better response that likely matches what the parent's intention is something like "I'm sorry your feelings are hurt, it sounds like someone said something to you that did not feel good." This may lead to the child feeling safe enough to open up to the parent about what was said and then the parent can mentor the child in ways to respond to the situation and deal with that feeling of hurt, but only after the child receives this emotional validation first.