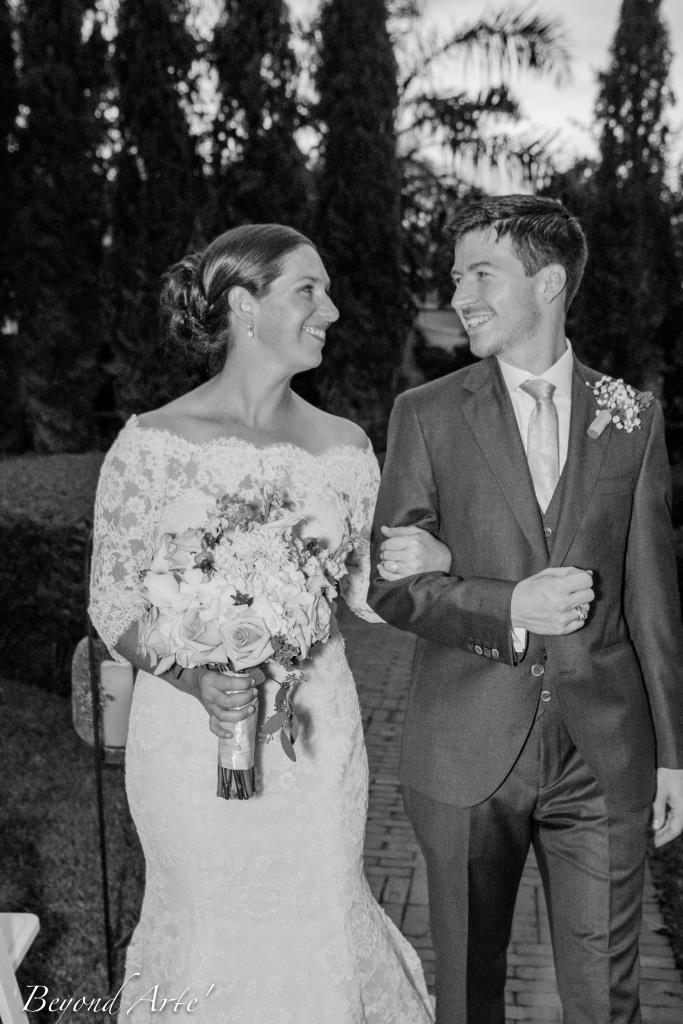 We get to hear from Jake this episode and hear things from his perspective.

Love is an action, it’s a commitment and you commit to it over and over.

In this episode, Meredith and Jake discuss and wrap-up the final things they believe is important in a relationship. They actually have never been on the same day work schedule until now and they tell how it is a new experience for both of them they are looking forward to. Jake is an avid BWBL podcast listener, so he gets to add on to what Meredith has discussed.

Jake admits how they have made many mistakes in their relationship, but you have to work each day and get through it. Meredith in her experience with clients hears how they don’t think you should have to work this hard; Jake shares that he has seen this with his friends and how sometimes you just have to let some things go.

Try to: write a list of nice to haves and ask yourself do you and your partner connect on values

When they had just gotten engaged, Meredith was reading a Gottman book that Jake later read. In their first year of marriage, they got into marriage counseling which Meredith tells those skills and principles they learned from both set the tone for their marriage.

Jake had the idea of the weekly conversation. He tells how he came up with that because when they would get into an argument there would be multiple things attached to it from a week ago. He figured that in order to fix or curve the “it’s not about the toothpaste” reoccurrence; a weekly conversation was a good idea. He thought of it as a way to solve the little things that aren’t being talked about as well as when the emotions aren’t wrapped up in it, it makes it much easier to communicate.

Meredith asks Jake to share one or two things as a man the listeners would want to know. Jake gives the advice of as you get older or more into a relationship, the games have to slowly minimize because you have more responsibilities on your plate. Get to the point faster and easier.

Recognize that the fairy tale stuff is not the most realistic point of view to have.

Jake also says that if you are in the looking part for a significant other, be open to the first couple dates with someone. When they first started dating, they had figured out their differences in their families and religion but it was similar enough that it worked out.

Throughout their relationship, they had decided to set aside an annual trip in order to really dive into conversations, set goals for the next year, and spend intentional time together.

Meredith closes the episode with a thank you to all of you for listening and hopefully loving the podcast!

As always, we are at www.harmonytherapygroup.com/betterwifebetterlife and you can find us on Facebook or Instagram @HarmonyTherapyGroup and on Twitter @HTGTherapist. Thanks so much for listening and we look forward to you guys next week.

Listen to the episode here!

Help in the meantime: